Sikkim is a state in northeast India, bordered by Bhutan, Tibet and Nepal. Part of the Himalayas, the area has a dramatic landscape that includes India’s highest mountain, 8,586m Kangchenjunga.United Nations has recognized Sikkim as the World’s First Organic State by awarding the Future Policy Gold Award by United Nations Food and Agriculture Organization (UNFAO). This is known as Oscar for Best Policies.Sikkim is also home to glaciers, alpine meadows and thousands of varieties of wildflowers. Steep paths lead to hilltop Buddhist monasteries such as Pemayangtse, which dates to the early 1700s. 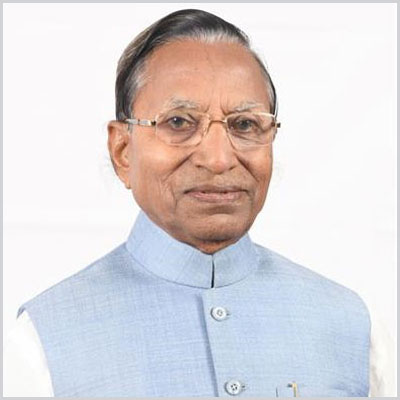 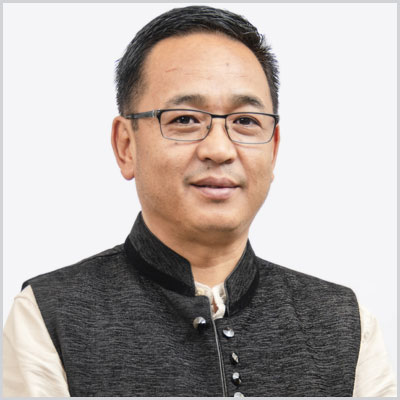 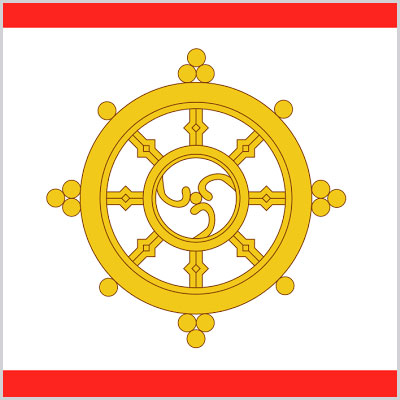 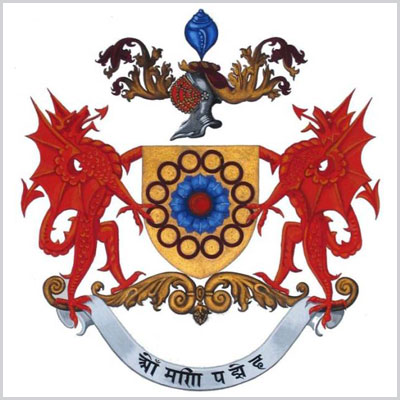 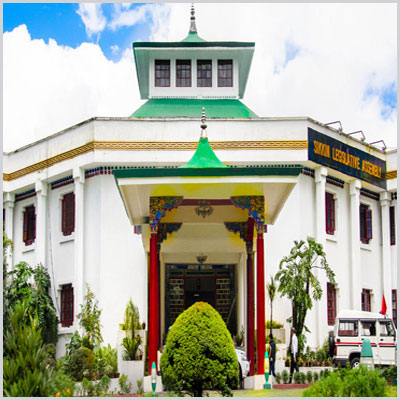 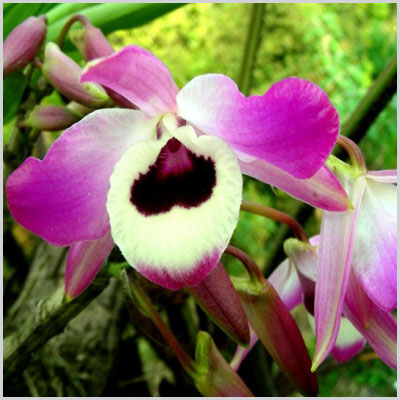 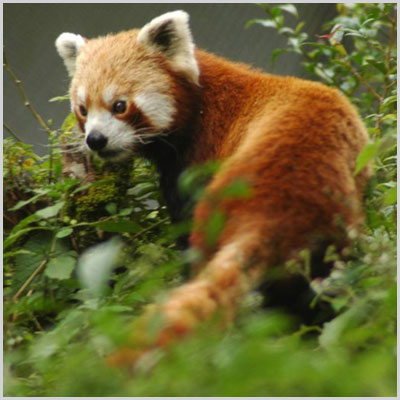 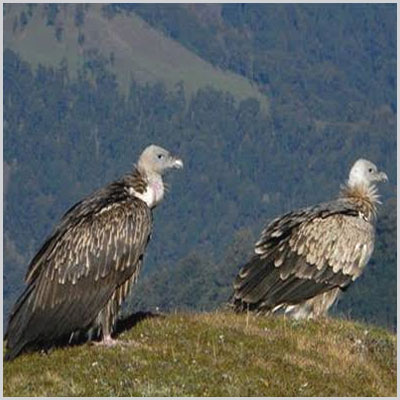 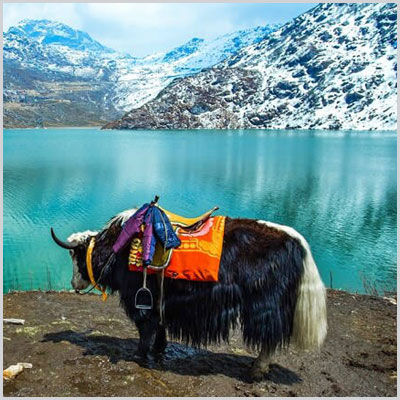 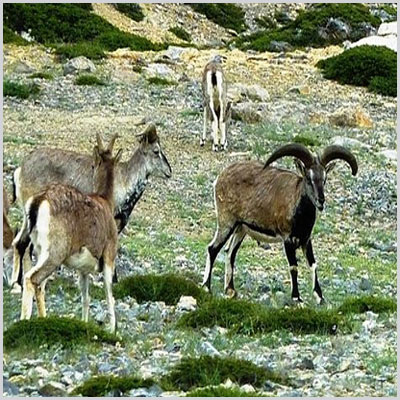 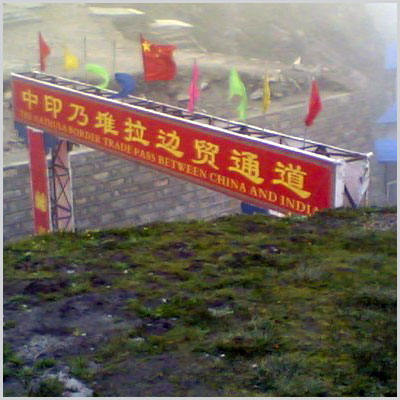 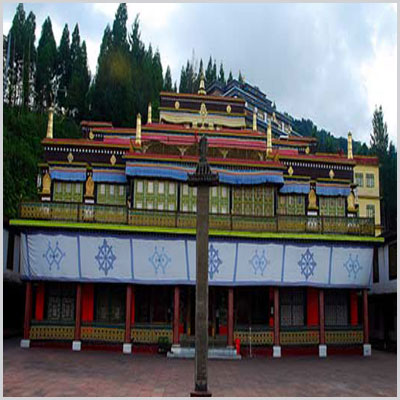 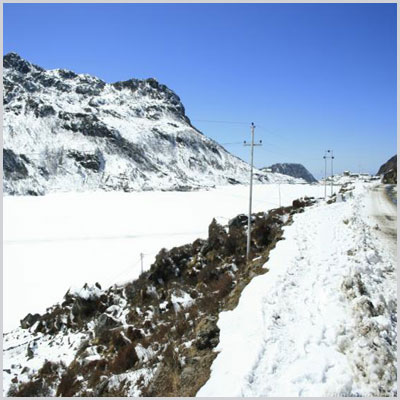 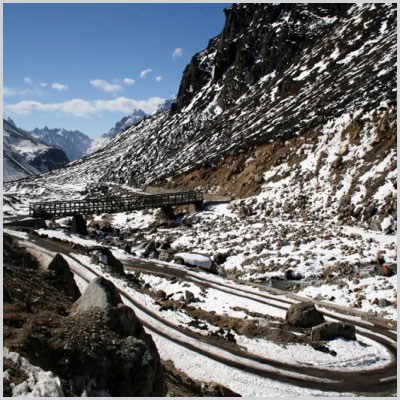 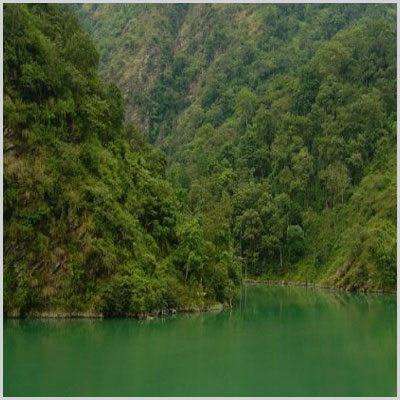 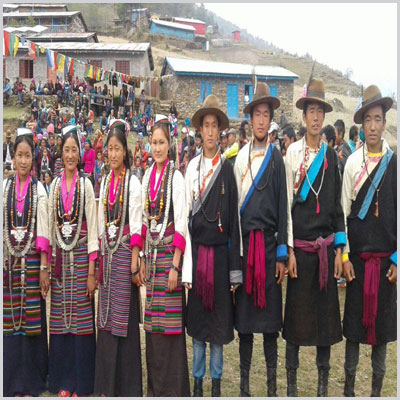